*note the use of the ampersand & when citing two authors in a parenthetical citation, but not in the narrative citation:

*ALL authors should be listed in the References citation. Do not alphabetize or otherwise reorder the author list

Multiple Sources with the same Authors and Year

When incorporating multiple sources with the same first author written in the same year include only as many additional authors as necessary to distinguish between the two sources. Include et al., if there are additional authors for the remaining unlisted authors. *All authors will be listed on the Reference citation.

Below we need to list up to the third author to clearly distinguish between two articles written in 2017:

If the author lists are the same along with the year of publication, add a lower case letter after the year to distinguish between the sources - in both the in-text citations and on the Reference page. The first letter (a) should be assigned to the first cited source in your text, not the sources in the order they would be listed on your References page.

For information that is not retrievable by readers (i.e. not published elsewhere): email, text messages, personal interviews, telephone conversations, live speeches, lectures, letters etc, cite the source only in the body of your paper and include an in-text citation using the format below (refer to all the above as personal communication). Do not include on the References list.

The APA reminds researchers to obtain participants consent when including their information in a paper. When necessary, using pseudonyms or otherwise obscuring identifying information may be called for. See the Publication Manual of the APA (sections 8.36 and 1.15) for more information.

When citing posts from social media or other online platforms, use the author/creator's real name when known.

*On the References page include the handle in square brackets:

To improve readability when citing group authors, spell out the complete name of the organization in your first citation followed by an appropriate abbreviation in square brackets. Use the abbreviation in all citations after the first:

For an ARTICLE with no author, use part of the title in quotation marks (with the comma inside the quotes). Abbreviate the title but use enough that it cannot be confused with other resources on your References page:

For a BOOK with no author, use the book title, but do not put it in quotes:

Use n.d. (no date) for sources that have no dates. There is no space between the n. and d.. For social media posts or replies where it is difficult to establish an exact date (e.g. 12w), it is permissible to use n.d. instead.

Credit the source you found it in (the secondary source) on your References page (you did not read the 1883 Illustrated London News article). 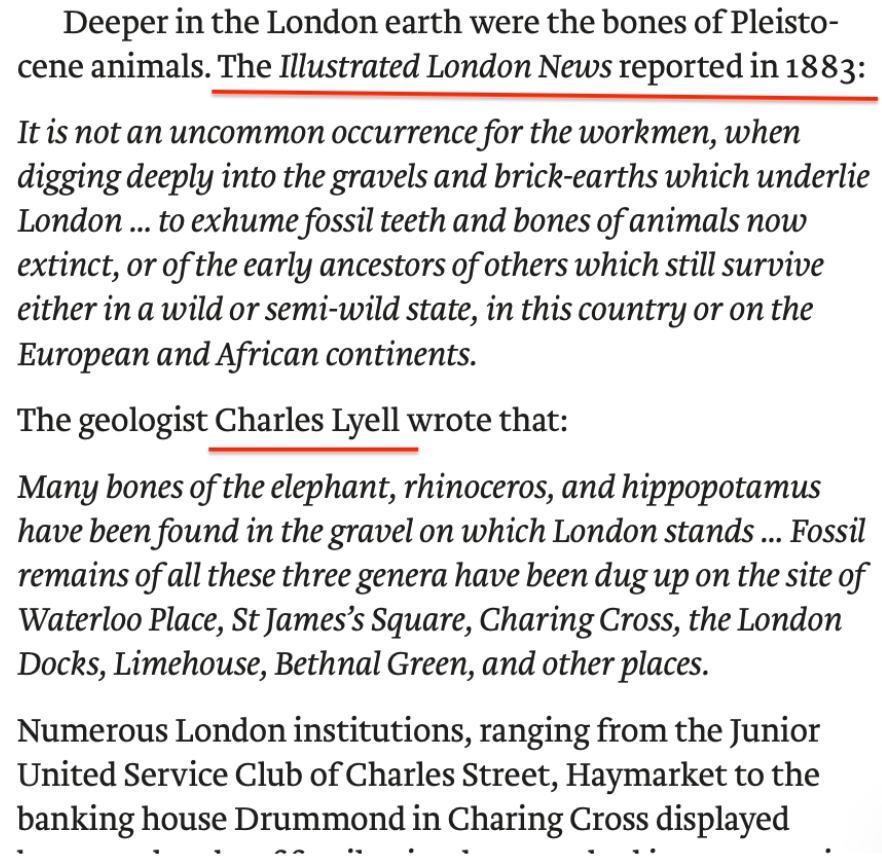