What is intellectual property?

​When you write a research paper, you use information and facts from a variety of resources to support your own ideas to develop new ones. You cite these sources for the following reasons:

A Movie Viewed in Person

Source: "How to Cite a Movie, Video, or Television Show" Ask MLA. https://style.mla.org/works-cited/citations-by-format/movies-videos-and-television-shows/ 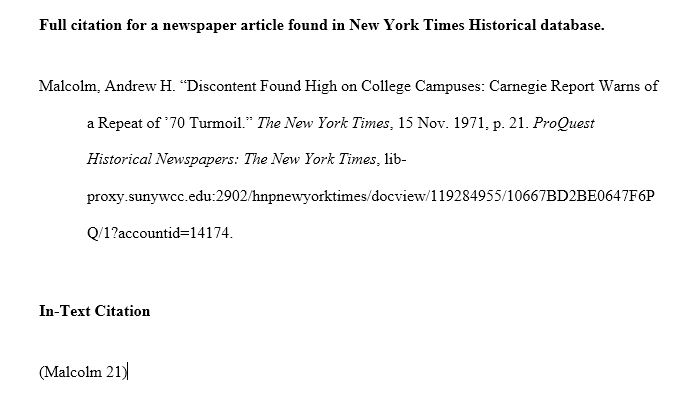 Common Elements of a Citation

Rather than give strict format rules for different types of sources, the 8th edition of the MLA Handbook identifies 9 "core elements" common to most sources and provides flexible guidelines on how to reference them in your Works Cited list.