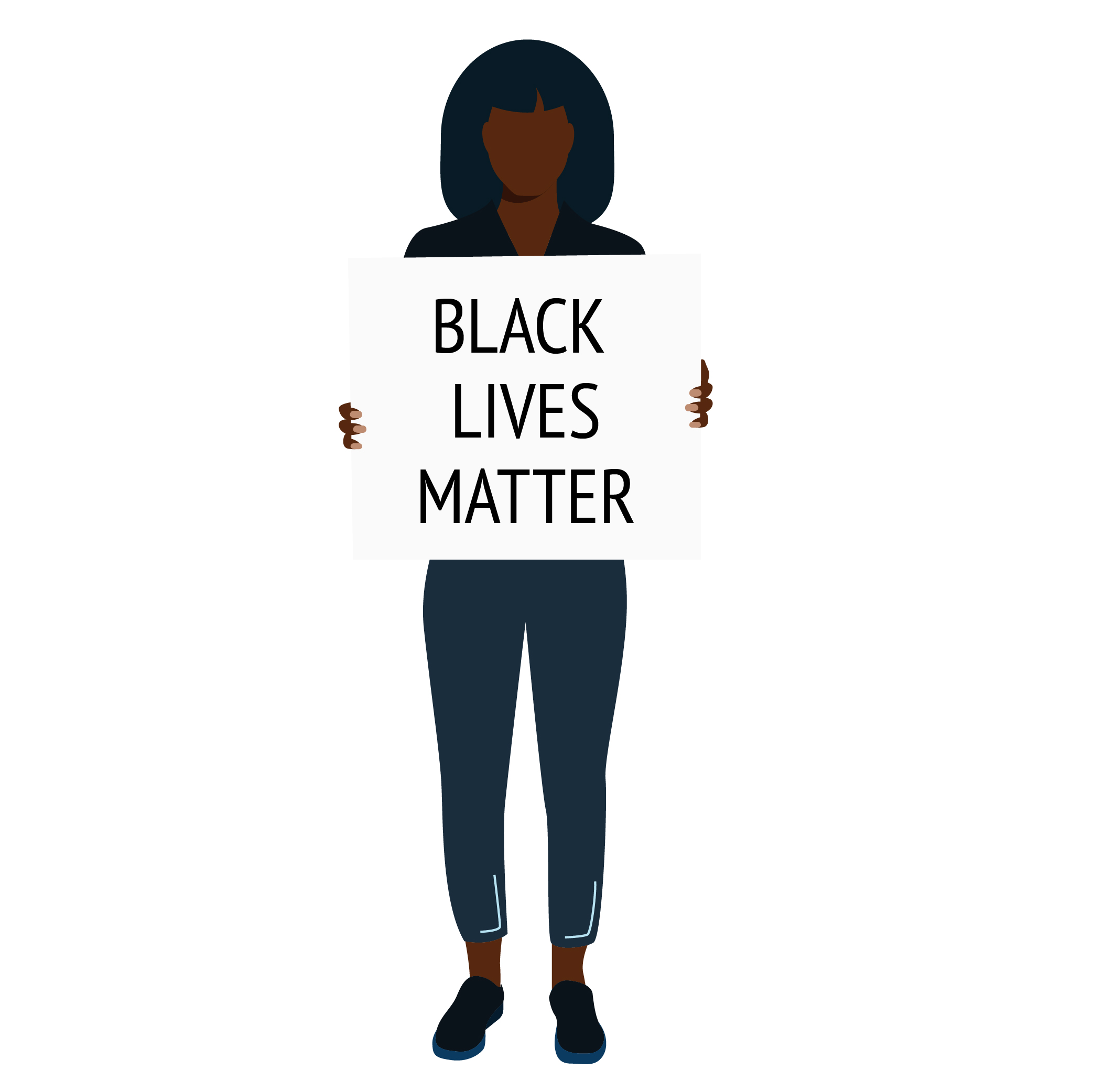 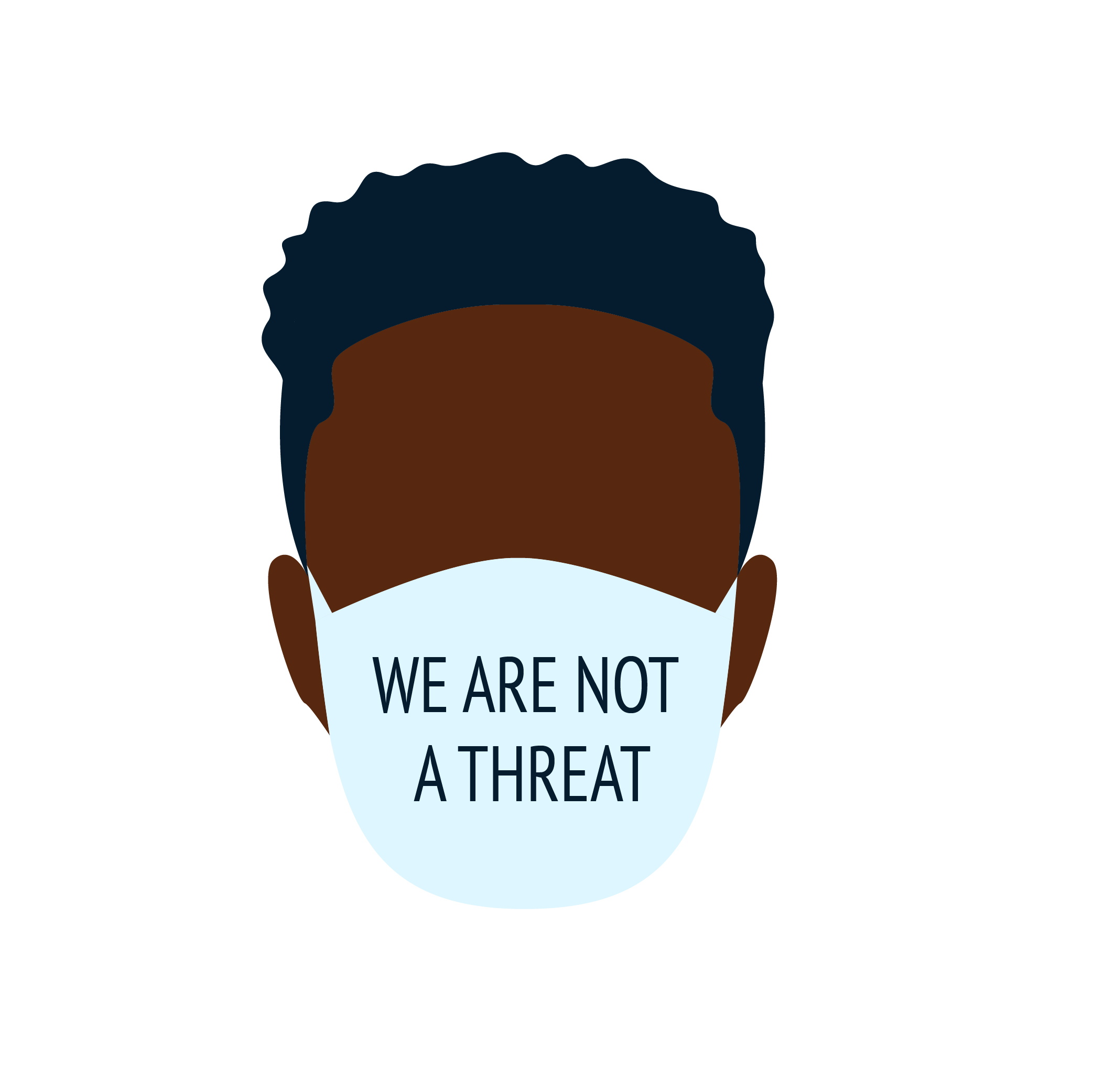 Juneteenth celebrates the freedom of the last enslaved people in America. Many could argue however, legislative practices and policies such as redlining, urban renewal, and redistricting overshadow this landmark celebration.

On May 25th, 2020, in Minneapolis, Minnesota, a local law enforcement officer killed an unarmed Black man, George Floyd, during an arrest for using a counterfeit twenty dollar bill. Officer Derek Chauvin pressed his knee into Flyod's neck, while laying breathless on the pavement pleading "I Can't Breathe", for nearly nine minutes, while officers Alexander Keung, Thomas Lane, and Tou Thao, aided the murder.

Police brutality continues to be a common practice in American culture, and Black men are disproportionately victimized by this practice. Shortly after George Flloyd's death, there has been a global outcry to end police violence and injustice. Moreover, many Americans want to educate themselves on the subject, looking for a proactive way to help. The next tab will highlight our nations' umbilical cord to Black disenfranchisement, and how Americans can support racial justice. 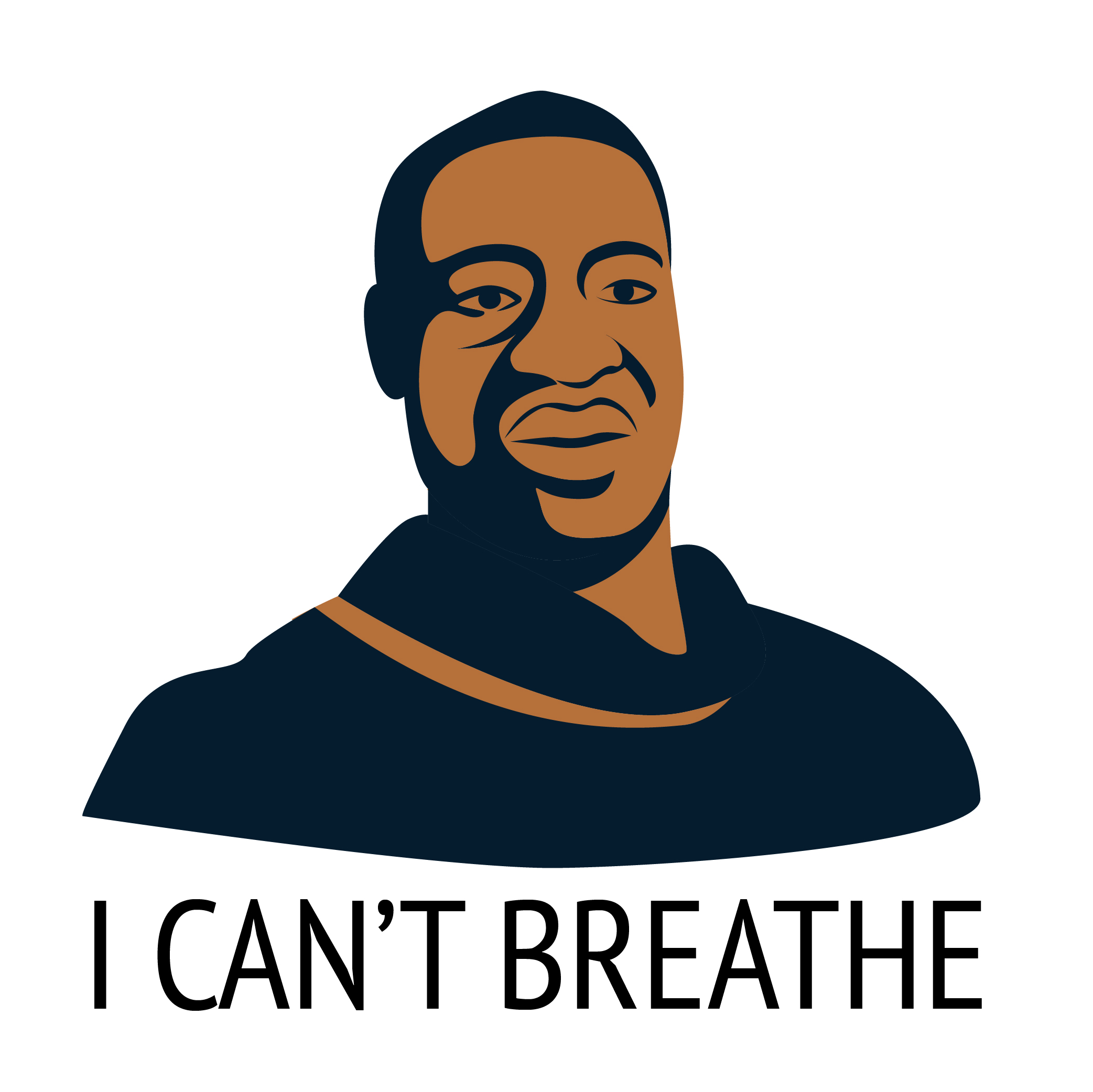