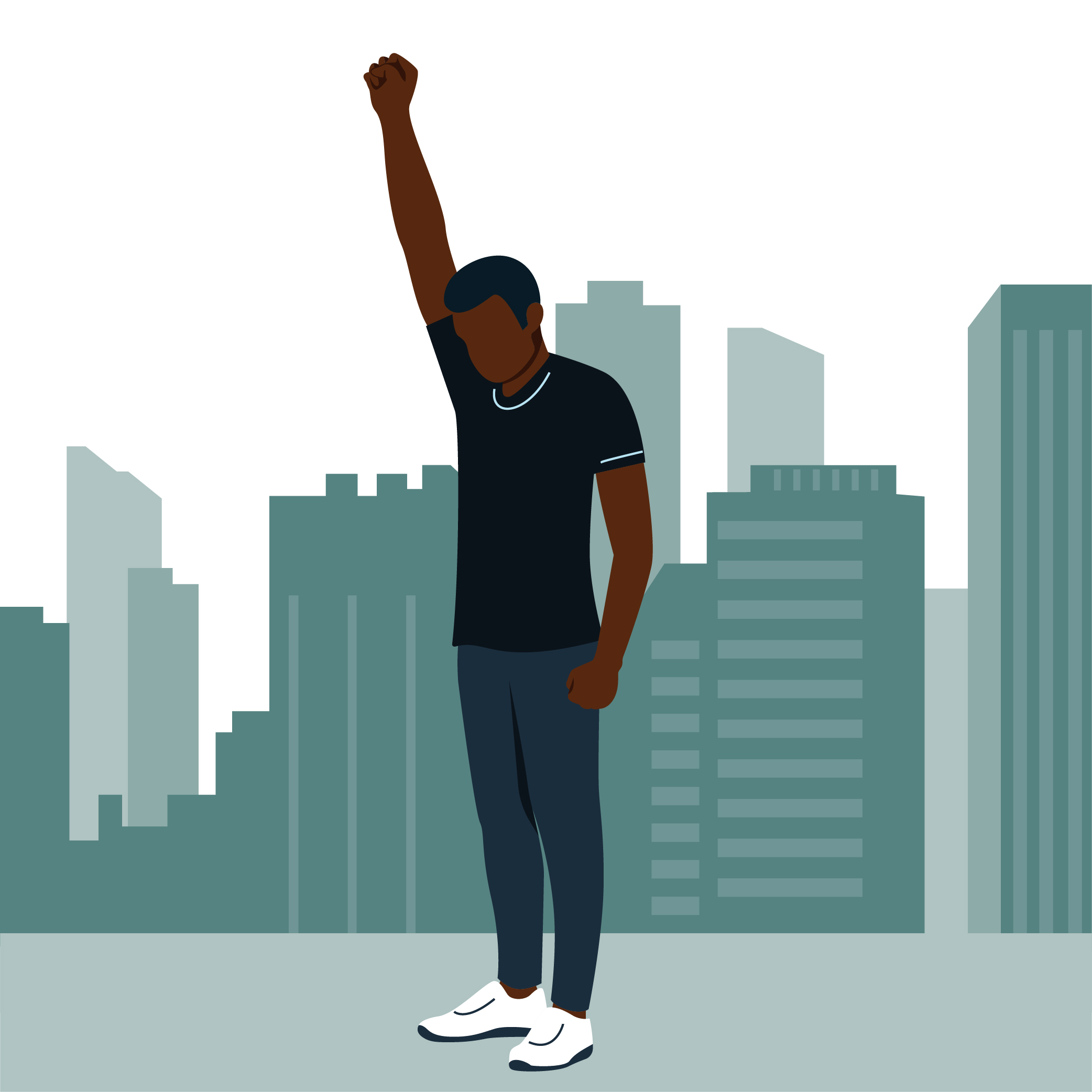 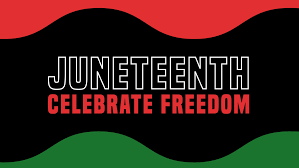 As the Civil War approached its third year, President Abraham Lincoln issued the Emancipation Proclamation on January 1, 1863. This was an executive order that abolished slavery (for Confederate states). Unfortunately, due to a lack of Union troops occupying Texas, the executive order was not enforced. It was not until the surrender of the Confederacy in April of 1865, and the arrival of Major General Granger’s regiment, that Union forces had enough influence to free the 250,000 slaves in Galveston, Texas ("What is Juneteenth?" - Elizabeth Nix).

Henry Louise Gates Jr., Professor of Alphonse Fletcher University and Director of the W.E.B. Du Bois Institute for African and African-American Research at Harvard University, highlights the grim history of Juneteenth and the events that followed.

Why Juneteenth Is Important

Want to know why Juneteenth is important for Americans to celebrate? Check out this video published by the Root.

"This Is Why Juneteenth Is Important for America." Youtube.com, uploaded by The
Root, 19 June 2018, www.youtube.com/watch?v=iu6ntwHws5g&t=44s.

Henry Louis Gates, Jr. PBS series "Out of the Shadows"