On the Waterfront - Prof. Clinton: Home

This guide is designed to help you complete your research assignment on Elia Kazan's On the Waterfront. You will learn how to identify relevant resources that will support your paper, and cite them in Modern Language Association (MLA) format. 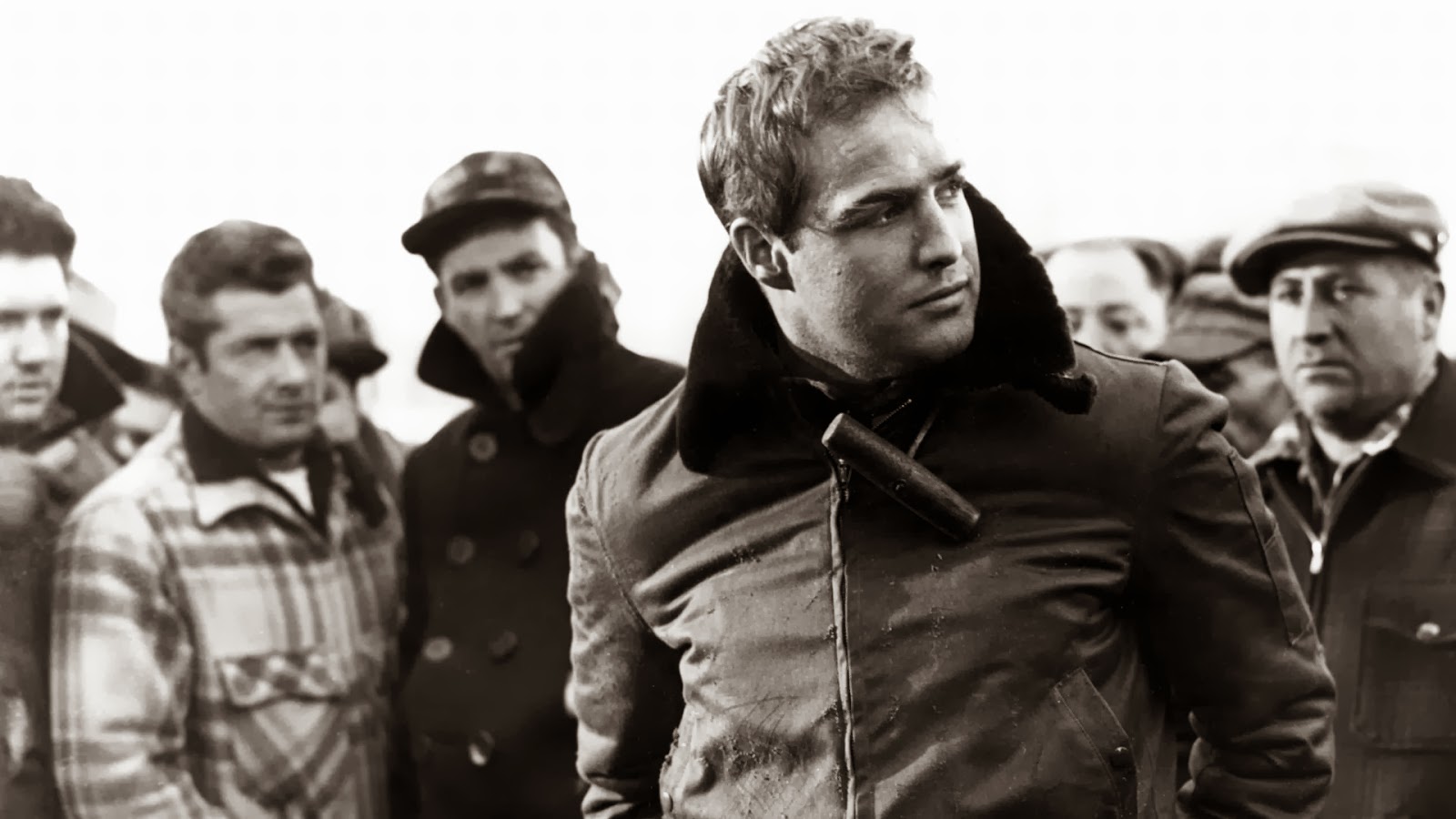 "(T)he interpretation and evaluation of literature and the arts." ("Criticism" 2015)

According to Gilles Deleuze, arts criticism can be "theoretical, practical, textual, judicial, biographical, and impressionistic." ("Criticism" 2015)

American critic M. H. Abrams has pointed out that all criticism emphasizes one of four relationships: "the mimetic, the work's connection to reality; the pragmatic, its effect on the audience; the expressive, its connection to the author; and the objective, the work as an independent, self-sufficient creation." ("Criticism" 2015)

CLICK HERE FOR FULL TEXT OF THIS ENCYCLOPEDIA ARTILCE

Model of a Citation