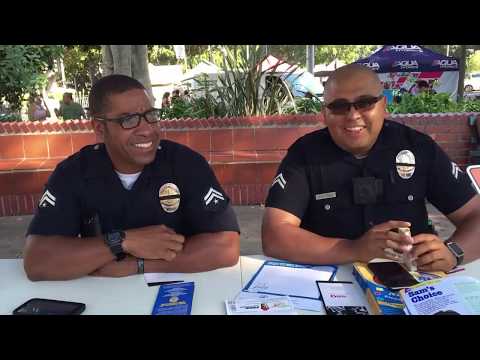 What Police and Detectives Do

Police and detective work can be physically demanding, stressful, and dangerous. Police and sheriff's patrol officers and transit and railroad police have some of the highest rates of injuries and illnesses of all occupations. Working around the clock in shifts is common.

How to Become a Police Officer or Detective

The education typically required to enter the occupation ranges from a high school diploma to a college degree. Most police and detectives must graduate from their agency’s training academy before completing on-the-job training. Candidates must be U.S. citizens, usually at least 21 years old, and able to meet rigorous physical and personal qualifications.

Overall employment of police and detectives is projected to grow 7 percent from 2020 to 2030, about as fast as the average for all occupations.

About 67,100 openings for police and detectives are projected each year, on average, over the decade. Many of those openings are expected to result from the need to replace workers who transfer to different occupations or exit the labor force, such as to retire.

Explore resources for employment and wages by state and area for police and detectives.

Compare the job duties, education, job growth, and pay of police and detectives with similar occupations.

More Information, Including Links to O*NET

Learn more about police and detectives by visiting additional resources, including O*NET, a source on key characteristics of workers and occupations.