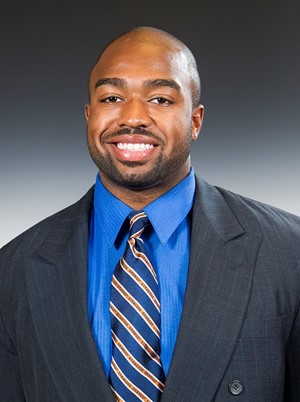 Introduction: Clearly articulate what this paper will be about: 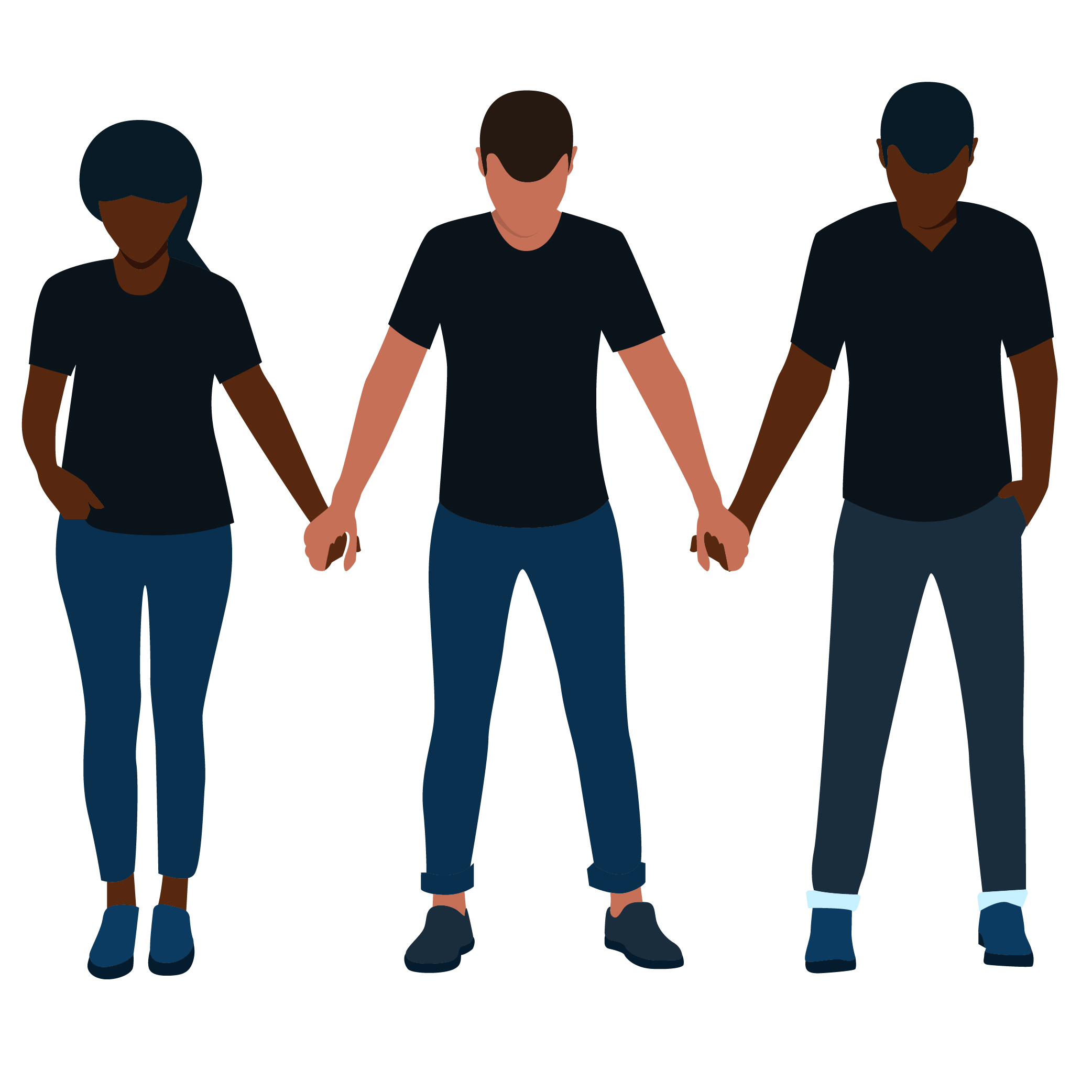