What's in this Guide

The resources on these pages will help you:

An argumentative essay is one that makes an argument through research. These essays take a position and support it through evidence, but, unlike many other kinds of essays, they are interested in expressing a specific argument supported by research and evidence.

A good argumentative essay will be based on established or new research rather than only on your thoughts and feelings. Imagine that you’re trying to get your parents to raise your allowance, and you can offer one of two arguments in your favor:

You should raise my allowance because I want you to.

You should raise my allowance because I’ve been taking on more chores without complaining.

The first argument is based entirely on feelings without any factual backup, whereas the second is based on evidence that can be proven. Your parents are more likely to respond positively to the second argument because it demonstrates that you have done something to earn the increased allowance. Similarly, a well-researched and reasoned argument will show readers that your point has a basis in fact, not just feelings.

The Toulmin model is the most common, comprised of an introduction with a claim (otherwise known as a thesis), with data to support it. This style of essay will also include rebuttals, helping to strengthen your argument by anticipating counterarguments.

The Rogerian model analyzes two sides of an argument and reaches a conclusion after weighing the strengths and weaknesses of each.

Both essay styles rely on well-reasoned logic and supporting evidence to prove a point, just in two different ways.

The important thing to note about argumentative essays as opposed to other kinds of essays is that they aim to argue a specific point rather than to explain something or to tell a story. While they may have some things in common with analytical essays, the primary difference is in their objective—an argumentative essay aims to convince someone of something, whereas an analytical essay contextualizes a topic with research.

This essay must include the following: 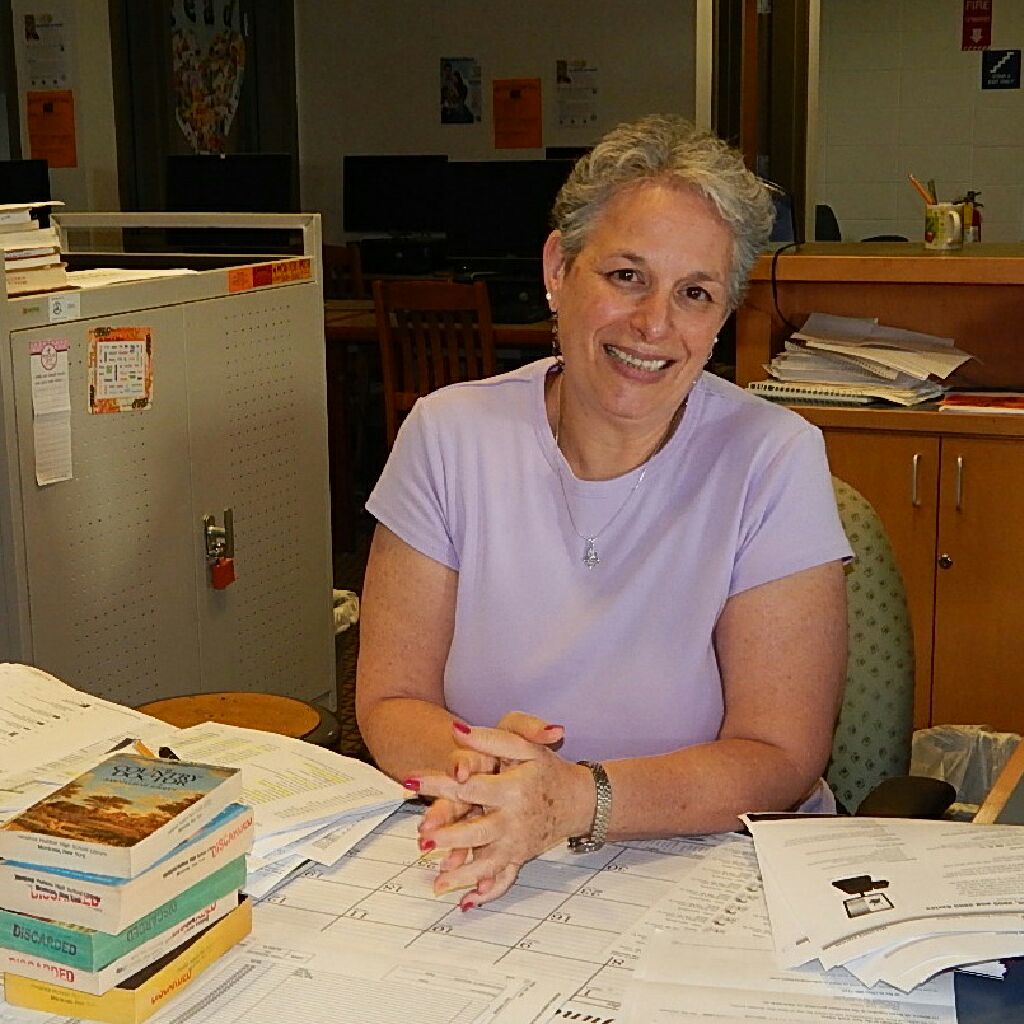