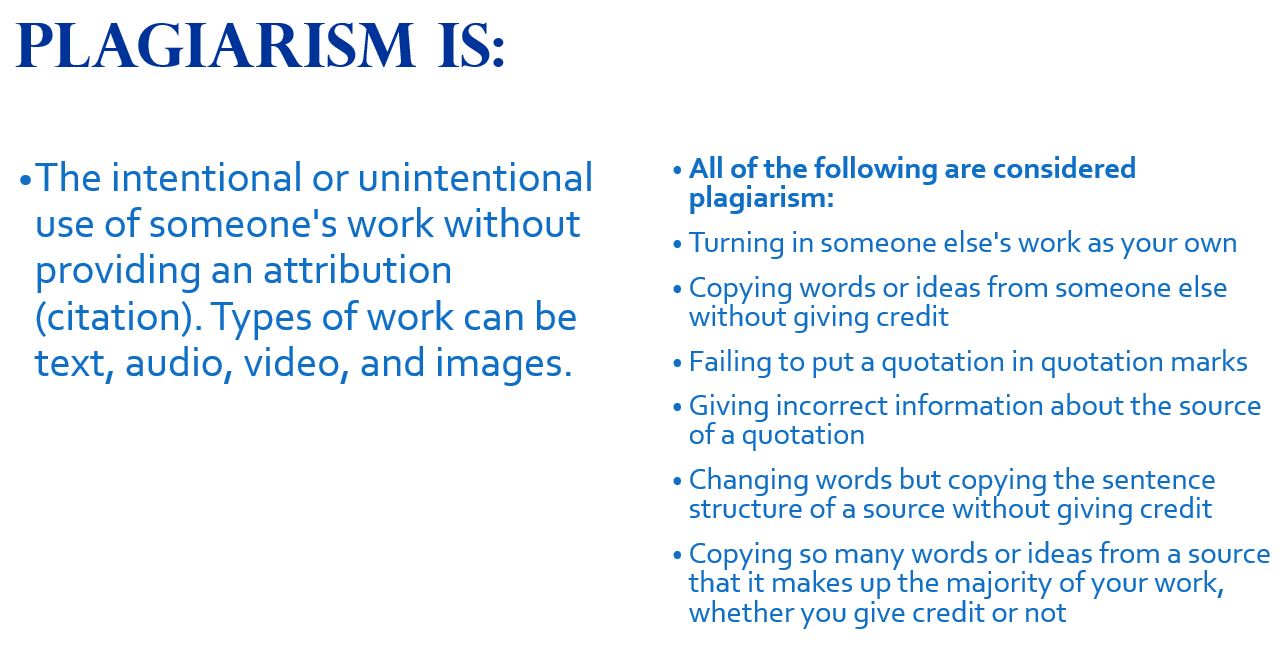 A faculty member can assign sanctions, ranging from giving a reduced grade on the particular work in question to failing the student for the entire course.

Consequences of  Academic Dishonesty at WCC: