Valiant Women of the Vote: Refusing to be Silenced

"Valiant Women of the Vote: Refusing to be Silenced" continues to celebrate the Suffrage Centennial

The National Women's History Alliance extended the 2020 Women's History Month theme, "Valiant Women of the Vote: Refusing to be Silenced," in response to the deterred celebrations to commemorate an historical milestone. The year 2020 marked the 100th anniversary of the passage of the 19th Amendment, a right known as women’s suffrage, ending almost a century of protest. Ratified on August 18, 1920, this amendment guarantees and protects women's constitutional right to vote and for the first time in history on November 2 of that year, more than 8 million women across the United States voted in elections. 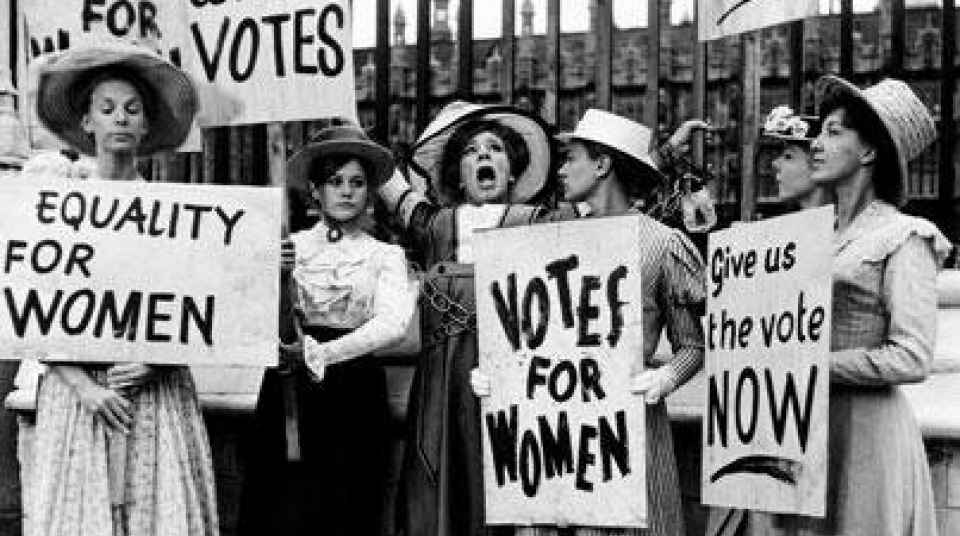 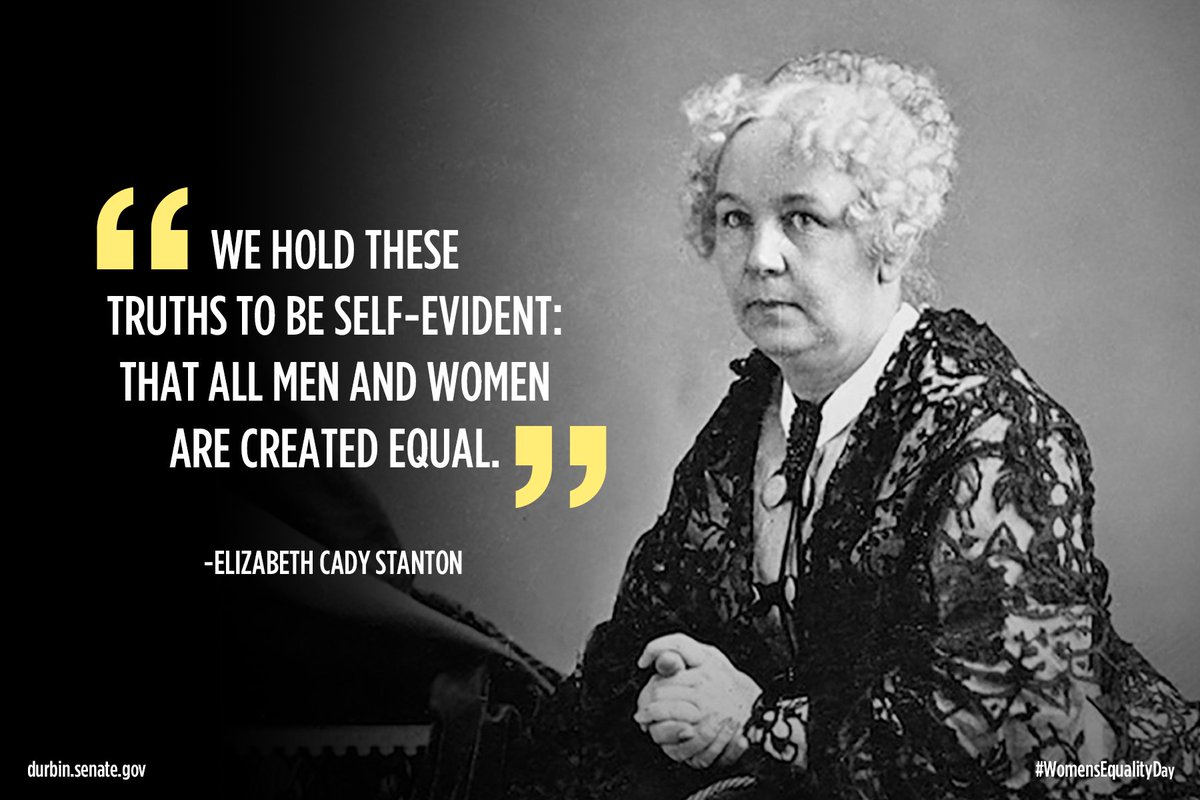 Susan B. Anthony, a pioneer in the women’s suffrage movement in the United States and president of the National American Woman Suffrage Association.