In the biological and social sciences, the consensus is clear: race is a social construct, not a biological attribute. Today, scientists prefer to use the term “ancestry” to describe human diversity (Figure 3). “Ancestry” reflects the fact that human variations do have a connection to the geographical origins of our ancestors—with enough information about a person’s DNA, scientists can make a reasonable guess about their ancestry. However, unlike the term “race,” it focuses on understanding how a person’s history unfolded, not how they fit into one category and not another

As nationwide protests over the deaths of George Floyd and Breonna Taylor are met with police brutality, John Oliver discusses how the histories of policing and white supremacy are intertwined, the roadblocks to fixing things, and some potential paths forward. 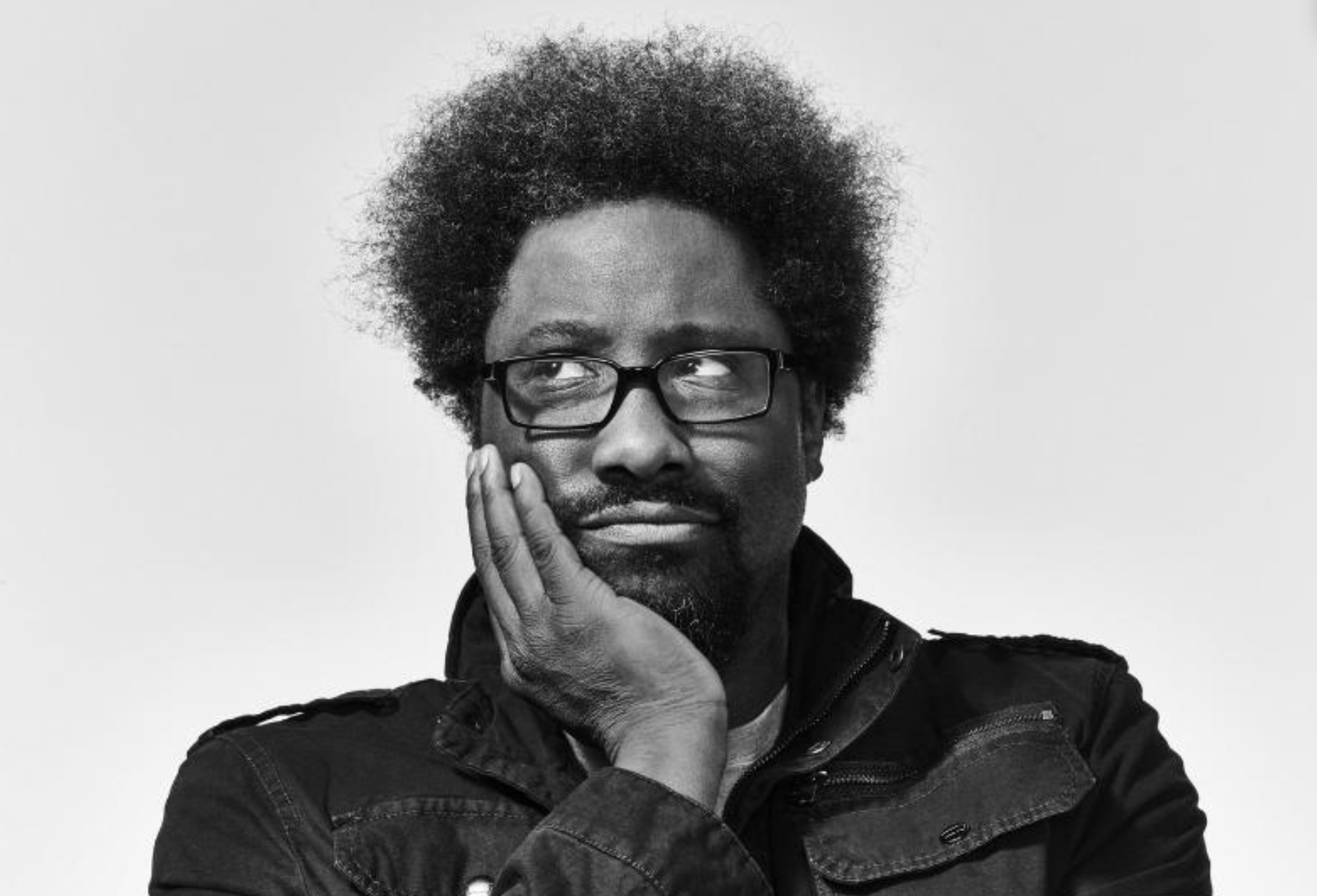 In August of 1619, a ship carrying more than 20 enslaved Africans arrived in the English colony of Virginia. America was not yet America, but this was the moment it began. No aspect of the country that would be formed here has been untouched by the 250 years of slavery that followed. On the 400th anniversary of this fateful moment, it is time to tell the story.“1619” is a New York Times audio series hosted by Nikole Hannah-Jones. You can find more information about it at nytimes.com/1619podcast

Streaming Media In Our Collection