Your research paper must include an introduction, and thesis statement. Thesis is essentially one clear sentence that states the focus of your topic.  Include a separate cover page and citations page. In all, you should have a minimum of 7 pages (title/cover page, 5 pages worth of research, citations page).

Your research must include evidence that supports your thesis statement. Conclude your paper with a summary paragraph summarizes your supporting evidence, and final thoughts.

Choose one aspect of the seven major mass media channels and examine how it has shaped or impacted culture in what you determine to be the most significant way. Include examples of your assessment. For example, are children influenced by shows that depict heavy crime If yes, give an example of that show, and include research or source that supports the theory that children are impacted by crime depicted on television (or film).

Please don't fully rely on your personal opinions. Include sources that support your theory as to whether or not a particular medium is impacting culture.

Narrow your topics. If you select radio, include which aspect of radio.

Example topics are below: 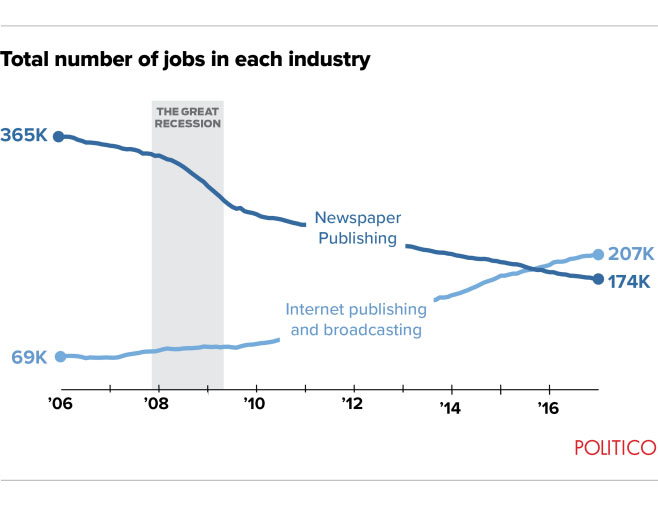 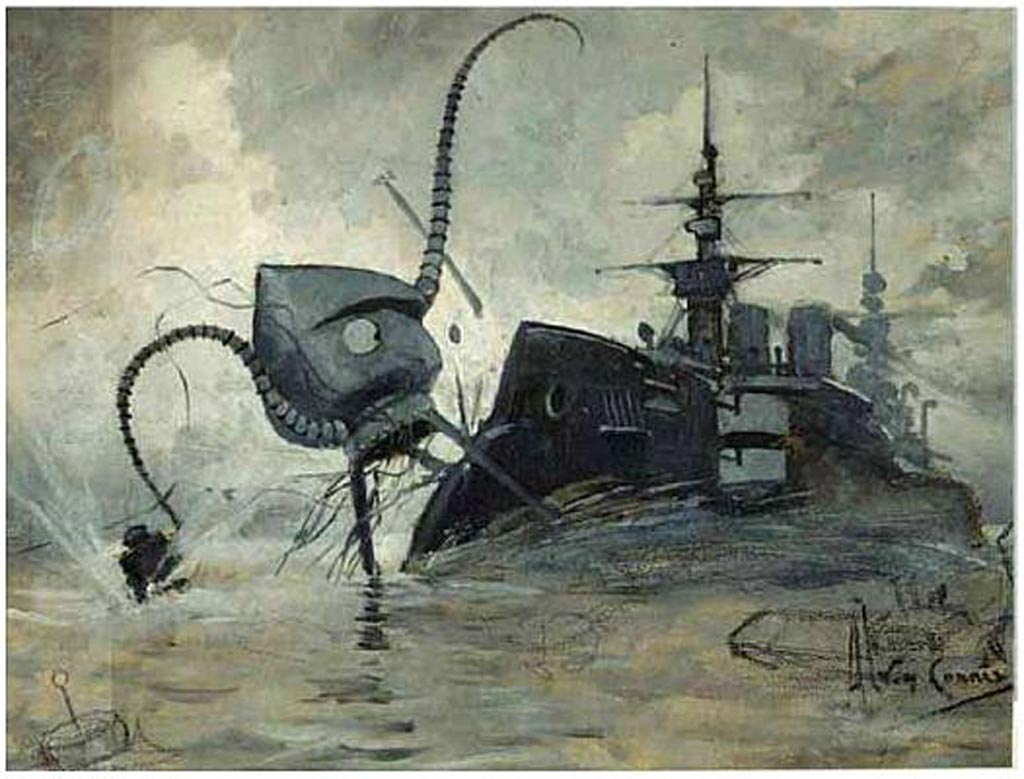